For almost 10 years now since Facebook acquired WhatsApp, the company has managed to make the platform completely free by cancelling the $1 yearly service charge with no Ads. There has however been a couple of reports from reliable sources that Facebook is now ready to monitise the messaging platform through Ads. And now, one of the top executives of WhatsApp has just confirmed the report. 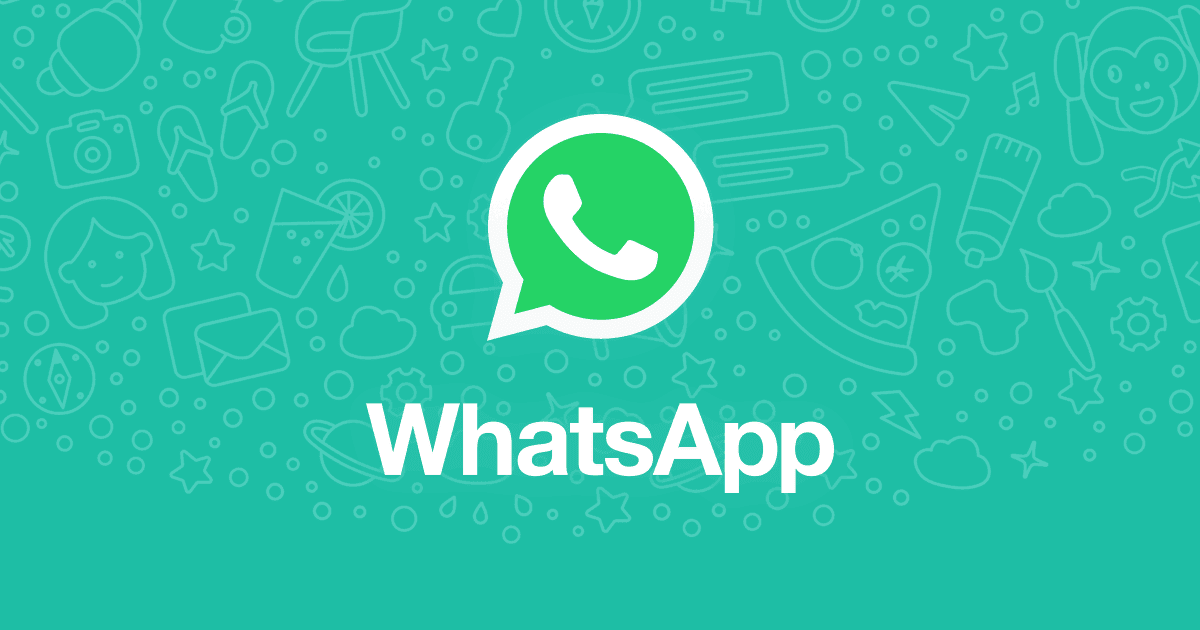 Chris Daniels, who is the Vice President of WhatsApp confirmed on Wednesday that the company was going to monetise the service by allowing businesses to run advertisements. The advertisement will be displayed in the “Status” section of the app.

According to a statement by Daniel, he said;

“We are going to be putting ads in ‘Status’. That is going to be primary monetization mode for the company as well as an opportunity for businesses to reach people on WhatsApp.”

At the moment, it’s still not clear how WhatsApp intends to gather user’s data for targeted ads since messages on WhatsApp are end-to-end encrypted, unless the company plans on compromising the end-to-end encryption which isn’t a good idea or maybe they plan on linking up registered phone numbers with Facebook data profiles whenever possible. I guess we will have to wait to find out.

Unfortunately, we don’t know exactly when Status ads will start rolling out, but going by recent reports, it should start rolling out by early next year with iOS users getting the update first.